This R10 coin features the white-backed night heron (Gorsachius leuconotus), a species of medium-sized heron in the family Ardeidae. Nocturnal by nature, these can be found living individually or in pairs.

The most recognisable feature of the white-backed night heron is the pale bare skin, from white to pale yellow or green surrounding its large eyes. In breeding season, the bird’s usually yellow iris turns brown. It has a black head and short crest or prominent feather display on the top of its head. The bird has a notable white triangular patch along the back formed by the white scapulars or small feathers, on the shoulder of the bird. This white patch is often hidden when the wings are closed, but noticeable when flying. Their nests are well hidden and are built to resemble a platform of sticks or reeds. Two to three greenish-white eggs are laid in a clutch. The chicks leave the nest before they can fly. 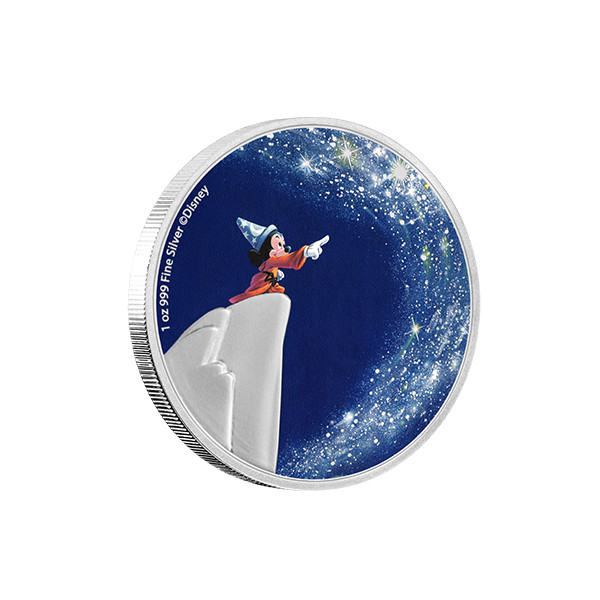 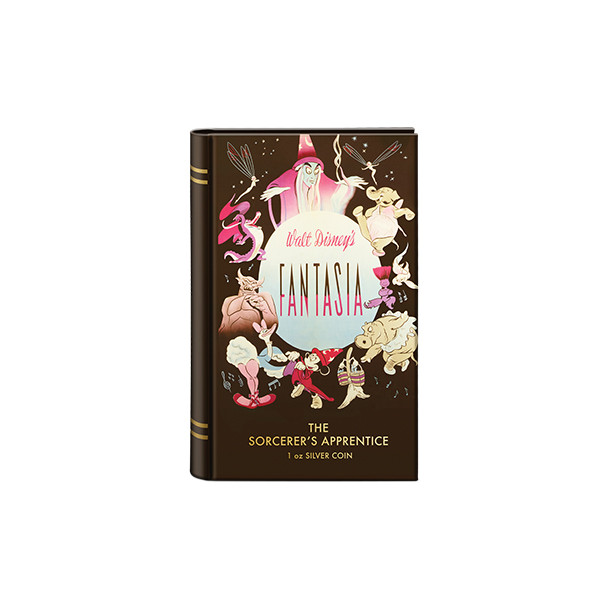 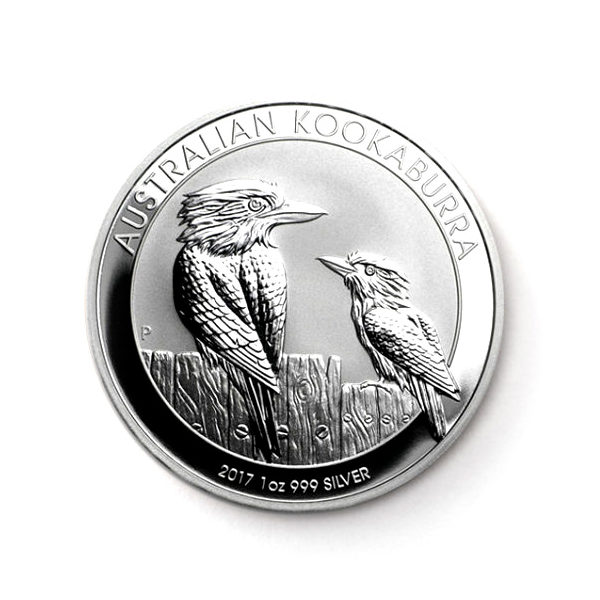 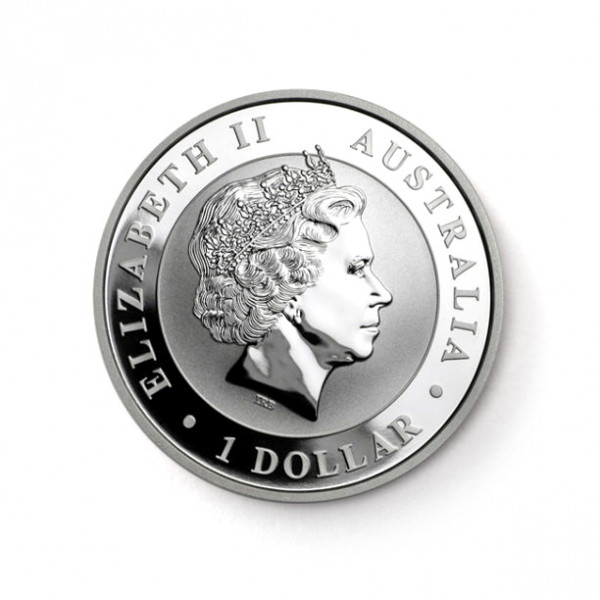 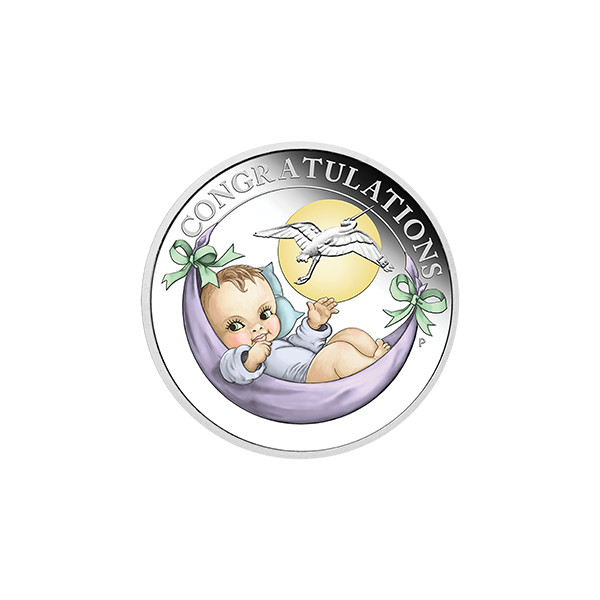 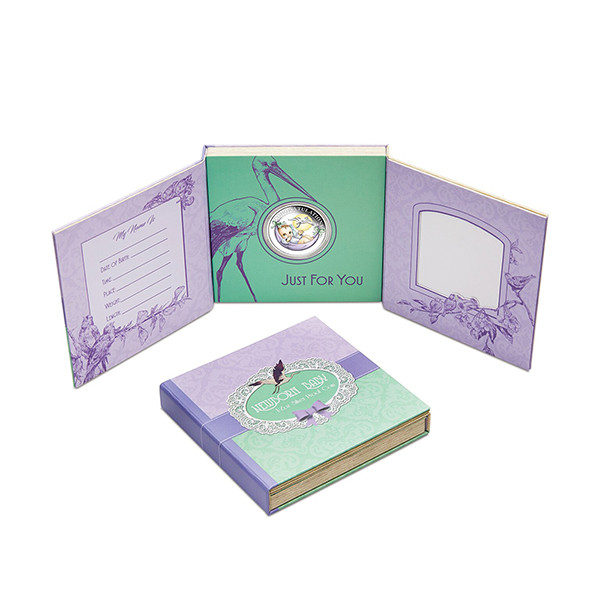 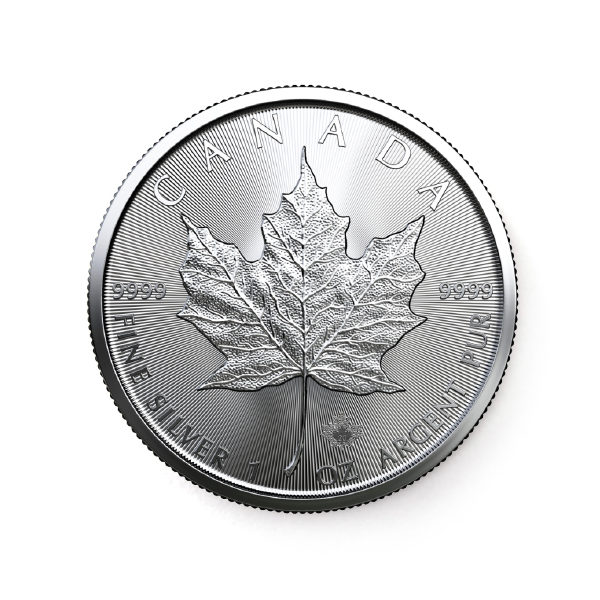 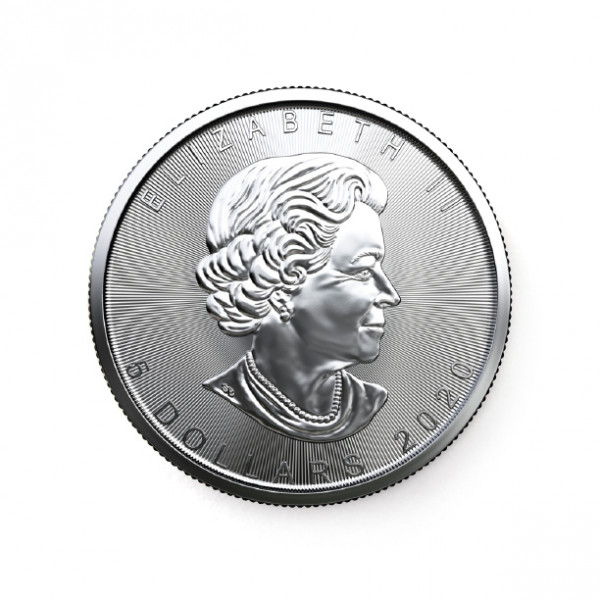 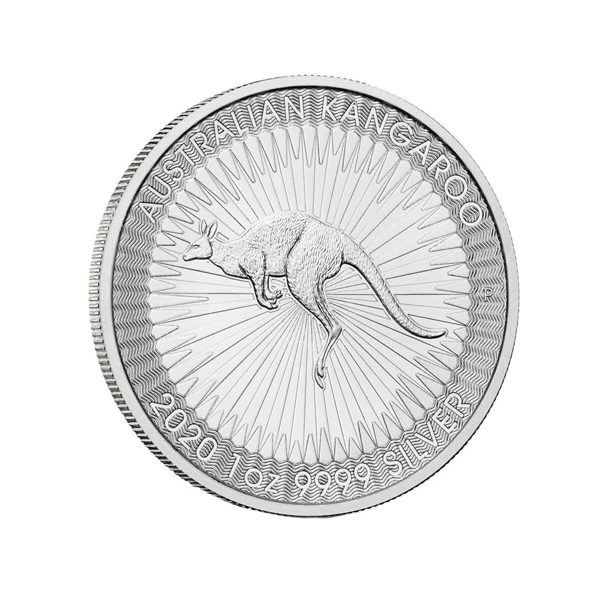 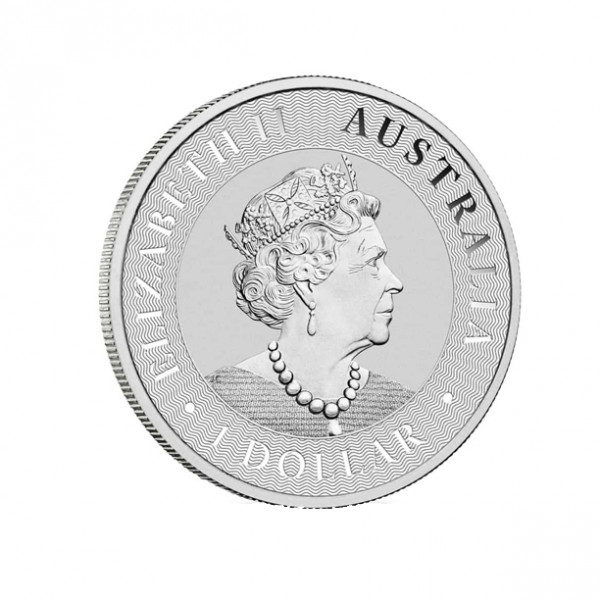 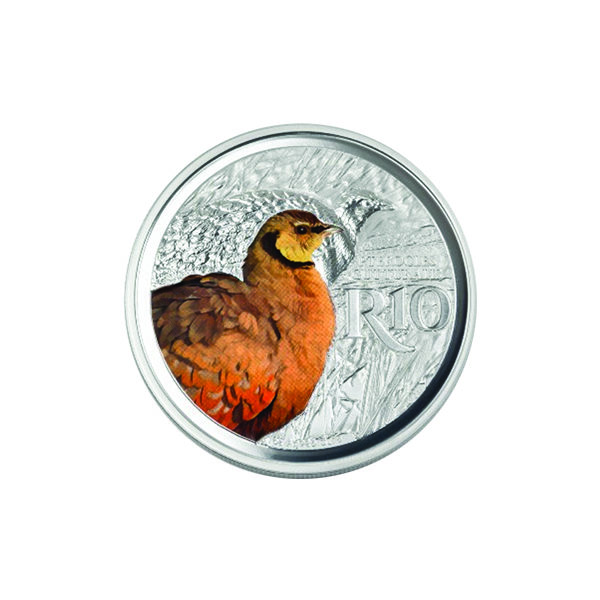 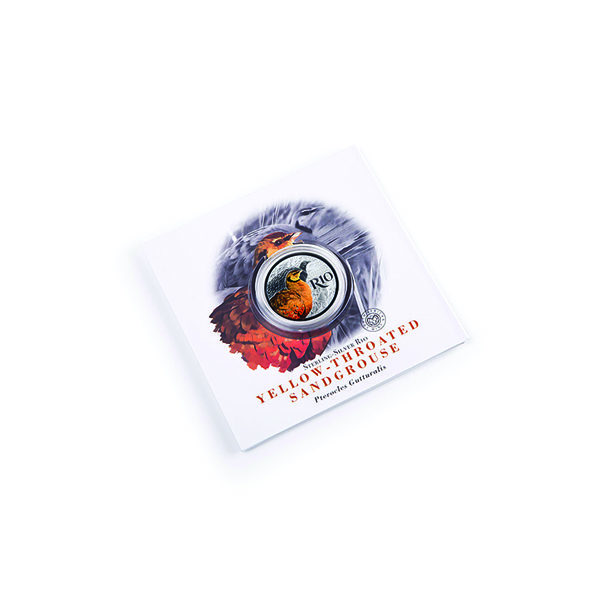 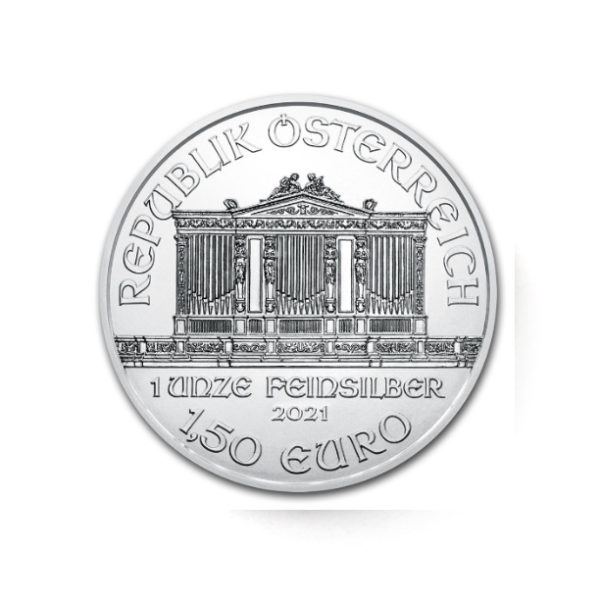